What the Critics Got Wrong About Star Wars

A friend recently emailed a group of us to say that his opinion is indeed backed up by data: Star Wars Episode 3, “Revenge of the Sith”, is better than Episode 6, “Return of the Jedi.”

Like most right-headed people, I disagree. While I am cautiously optimistic about Episode 7, I have not truly loved a Star Wars movie since the originals. And as it turns out, many of the millions of people on Rotten Tomatoes agree: 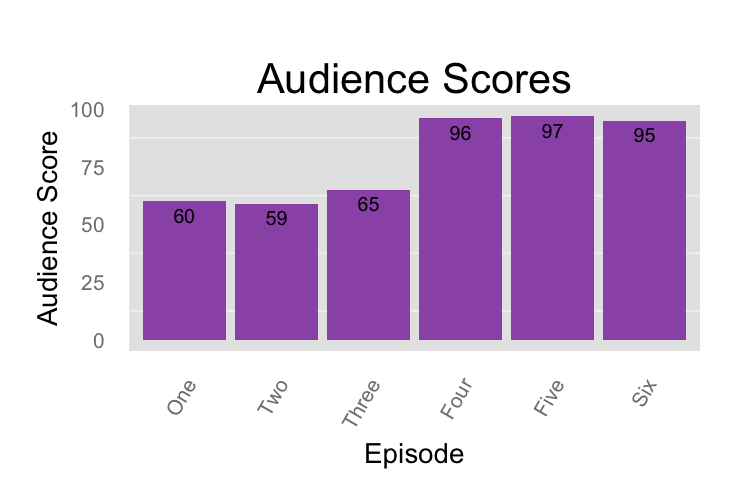 Normally, I put a lot of stock in the critical consensus. I tend to trust Anthony Bourdain over anonymous reviewers on Yelp. But in this case, the gap between critics and us normal folk is too large to ignore. 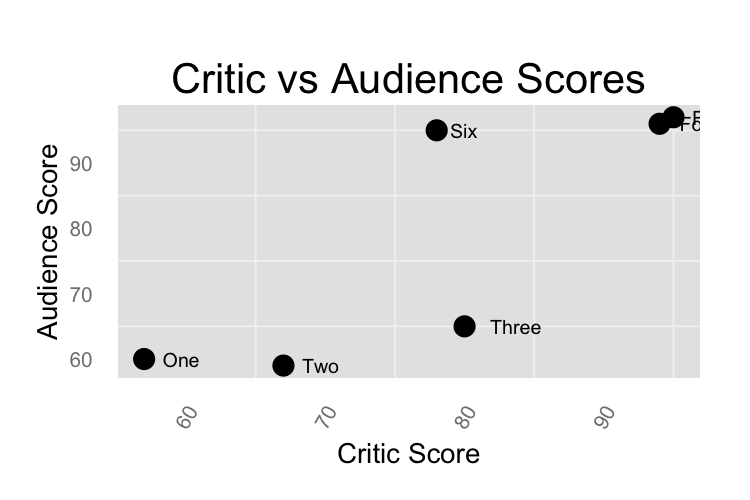 As my friend put it in a follow up email: “When I first watched episode 3 I just assumed it was terrible and barely paid attention. If I had rated it then, I would have given it rotten. However, years later, without the hangover from how awful episodes 1 and 2 were, I watched it again and thought,”hey, this is pretty good“. I would expect critics to be more objective, but fans are going to do exactly what I would have done (and what I believe you guys are still doing). Similarly, I think 6 got a huge boost by following two of the best movies of all time, when in reality ewoks, though cute, kind of suck, and Mark Hamill is not believable as an actual Jedi.”